5 Reasons Red Meat Is Detrimental To Your Health

Researchers have revealed that some health conditions evolve from some of the food that humans consume, which many do not consider to be harmful.

Some food can be harmful whether in excess or in small quantity. The extent of the risk may be dependent on genetics or family history. An example of such food, which a lot of people enjoy is the popular red meat.

Red meat is the meat derived from farm-reared mammals, such as Pork, Lamb, and Beef. While red meat is not without its benefits, with its richness in protein, saturated fat, iron, zinc, and vitamin B, the UK Department of Health has advised people to consume 90g or less of red meat per day.

Here are five reasons you should reduce or outrightly stop consuming red meat.

According to a 2011 research by Harvard University, eating processed meat has been associated with an increased risk of type 2 diabetes.

Processed red meat includes meat products that have been cured, pre-cooked, comminuted, or had preservatives and binding ingredients added.

Research has revealed that the risk of type 2 diabetes among those that ate a serving of processed meat was 50% higher. It was however 20% higher in those that ate over 110g of unprocessed red meat a day.

2. Colon and brain are at risk 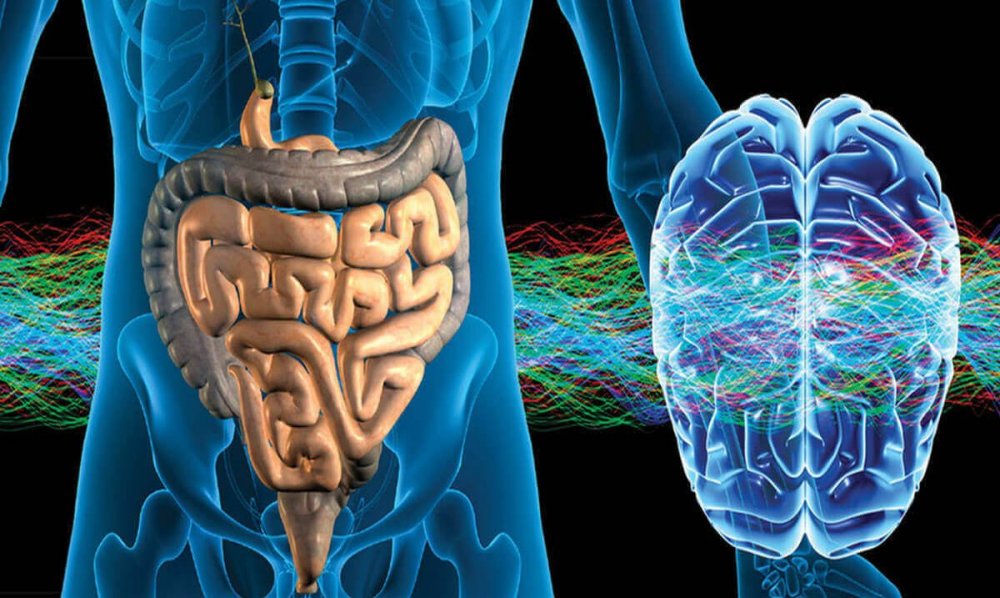 Meats are rich in iron which, when consumed in excess, can raise the level of iron in the brain. This may increase the risk of developing Alzheimer’s disease. When iron accumulates in the brain, myelin, the fatty tissue that coats nerve fibers is destroyed. This disrupts brain communication which may trigger Alzheimer’s.

Genetics however plays a vital role in the immune system. If you have this gene, eating and digesting meat may trigger an inflammatory response. 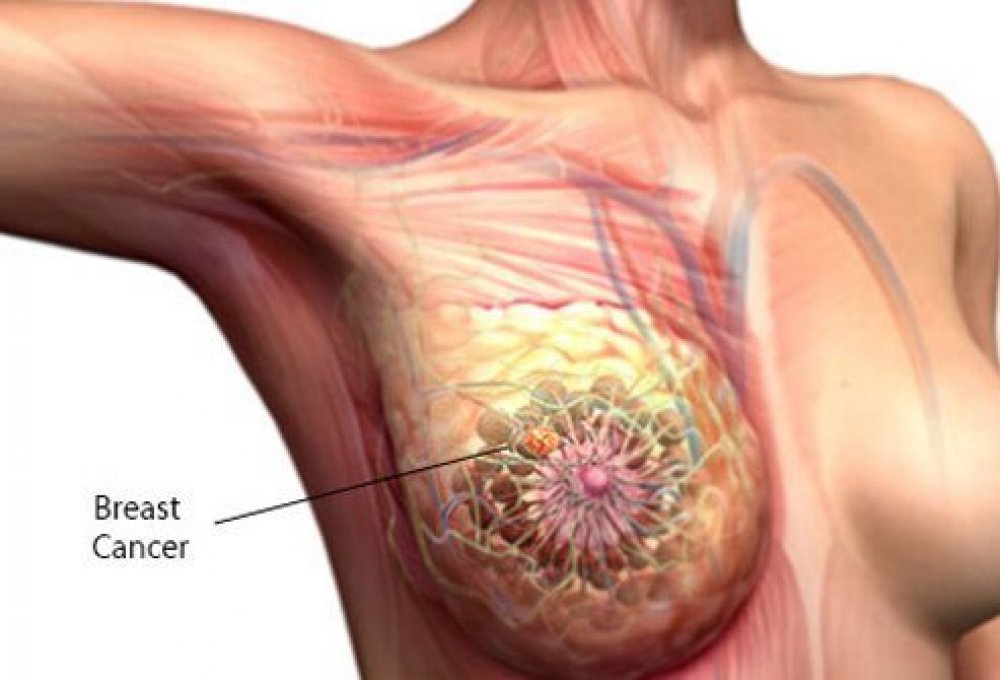 Researchers believe the hormones or hormone-like compounds in red meat increases the risk of cancer by attaching to specific hormone receptors on the tumors.

It has been found that women who ate more than 1.5 servings of red meat per day stand the risk of developing hormone-sensitive breast cancer than women who eat fewer servings per week. 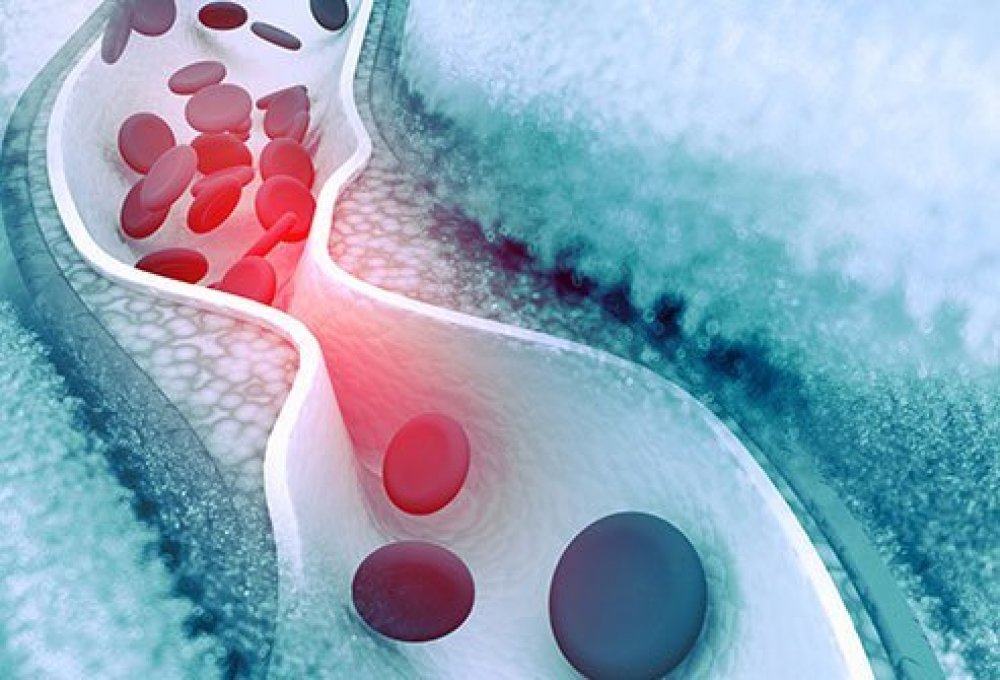 There is a compound found in red meat called carnitine which has been found to cause atherosclerosis, the hardening or clogging of the arteries. 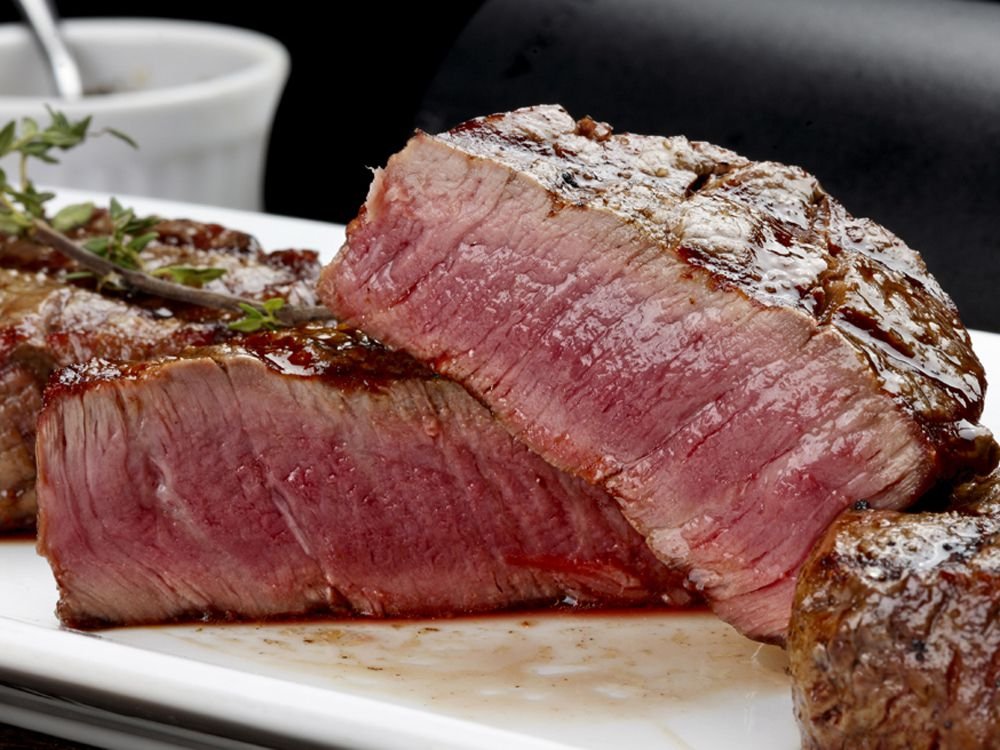 Research has however revealed that the above is not only limited to red meat, but also to processed meats such as salami, smoked ham, or hot dogs.