by admin
in ALLNEWS - LIFE
0

A lot of Nigerians are surprisingly not conversant with the national treasures around them, which means that many have not explored the interesting attractions that lie within the country.

While some people are naturally not cut out for adventures and would prefer to be within their comfort zone, others would rather go outside of the country for tourism and vacation without exploring the inherent beauty close to them.

Nigeria with its approximately 200 million population is blessed with a blend of over 371 tribes, 250 local languages, and lots of heritage sites to explore.

The country as we all know has been grouped into six geopolitical zones and below are 5 beautiful places everyone should explore in Southwest Nigeria.

Old Oyo National Park is located in the former city of Oyo which according to history was deserted in the 18th century after a war ensued with Hausa/Fulani raiders.

Interestingly, the park houses the ruins of homes built by people who lived there in the past. The old palace compound, outer walls with ditches, water reservoir/ wells are some of the structures that can still be seen.

Photo from Old Oyo National ParkWithin the park lies the famous Agbaku Cave which provided shelter for the ancient warriors of the Oyo-Alaafin during times of war.

The park’s headquarters and booking office is located at Isoken along Oyo-Iseyin road, Oyo town.

Old Oyo National Park is the place to be if you desire to experience the beauty of cultural history and a bit of wildlife.

The adjoining towns to the park are; Saki, Iseyi, Igboho, Sepeteri, Tede, and Igbeti which makes it easy for tourists to seek accommodation.

Accommodation is also available at the ‘Akoto base camp and lodge’ close by.

According to a version of history, the waterfalls were discovered in 1140 AD by some hunters. In another version, the beautiful tourist site was discovered by a woman called Akinla.

Akinla, a granddaughter of Oduduwa was also the founder of Erin-Ijesha town during the migration of the Ife people.

A visit to the fall guarantees a healthy adventure with its seven-level feature.

On the top of the waterfall, houses the people of Abake village in Ekiti State. 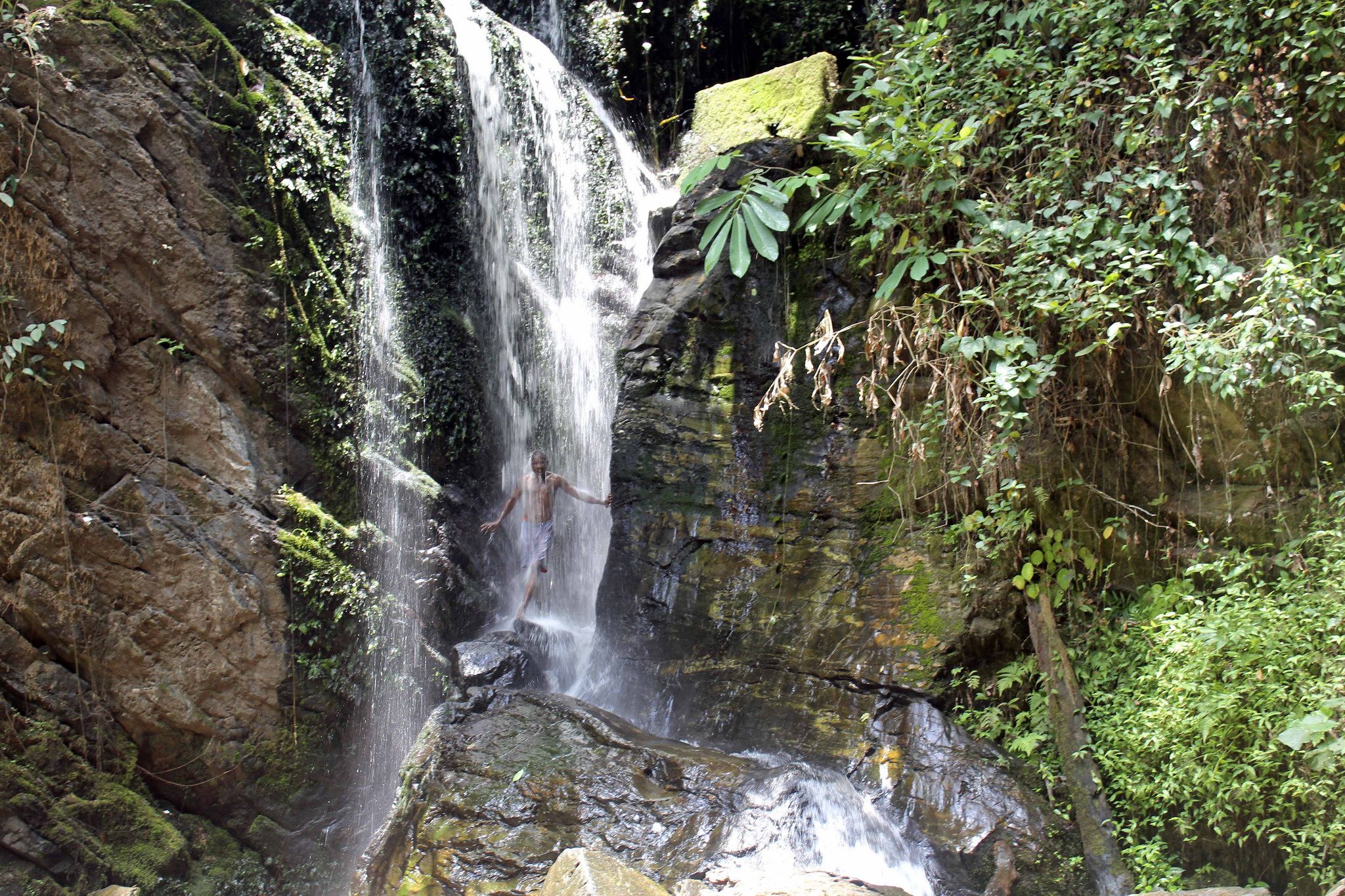 The natives of Erin-Ijesha regard the waterfall as a sacred site and a means of purifying their souls.

In the past, festivals were celebrated with sacrifices performed at the site.

The sacred groves just like Erin-Ijesha Waterfall is located in Osun state. The groves of Osun (goddess of fertility), a popular deity in Yorubaland is located at the outskirts of Osogbo in a dense forest, which is one of the primary high forests in Southern Nigeria.

The groves represent a time when people dedicated areas regarded as sacred to their deities, which is probably the last in Yoruba culture. It also testifies to the once widespread practice of establishing sacred groves outside all settlements.

The sacred grove houses artistically sculptured pieces which may be fascinating to art and culture lovers. 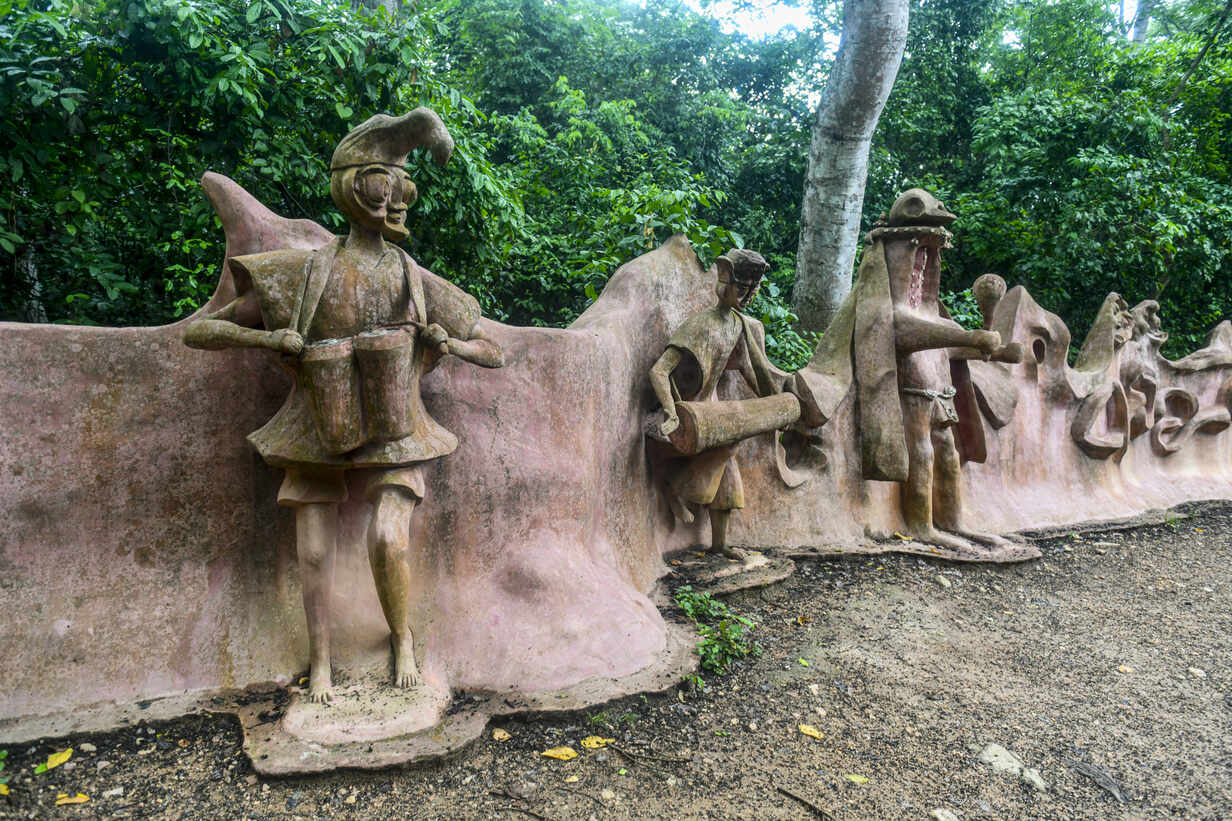 The Ikogosi Warm Spring is located in Ikogosi town, Ekiti State. A fascinating fact about the spring is the meeting of the warm and the cold spring at a confluence, with each maintaining its thermal properties.

According to research, the warm spring has a temperature of about 70oC at the source and 37oC at the confluence.

The beautiful attribute from nature makes the spring a favourite tourist destination. 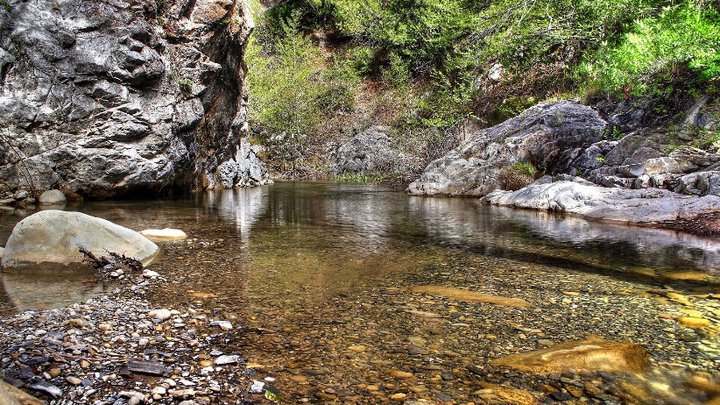 The Warm Spring is a place of adventure for those who enjoy swimming.

If you desire a short and quiet vacation close to nature, there are guest chalets adjacent to the spring to accommodate you for the duration of your stay.

The hills of Idanre are located in Idanre Town, Ondo State in the southwestern part of Nigeria.

The beauty of the hills lies in the 680 steps from its bottom to its peak. Another interesting thing about these hills is the mysterious handwriting etched into the rock which is yet to be decoded. There is also a magical footprint that fits any foot put into it. 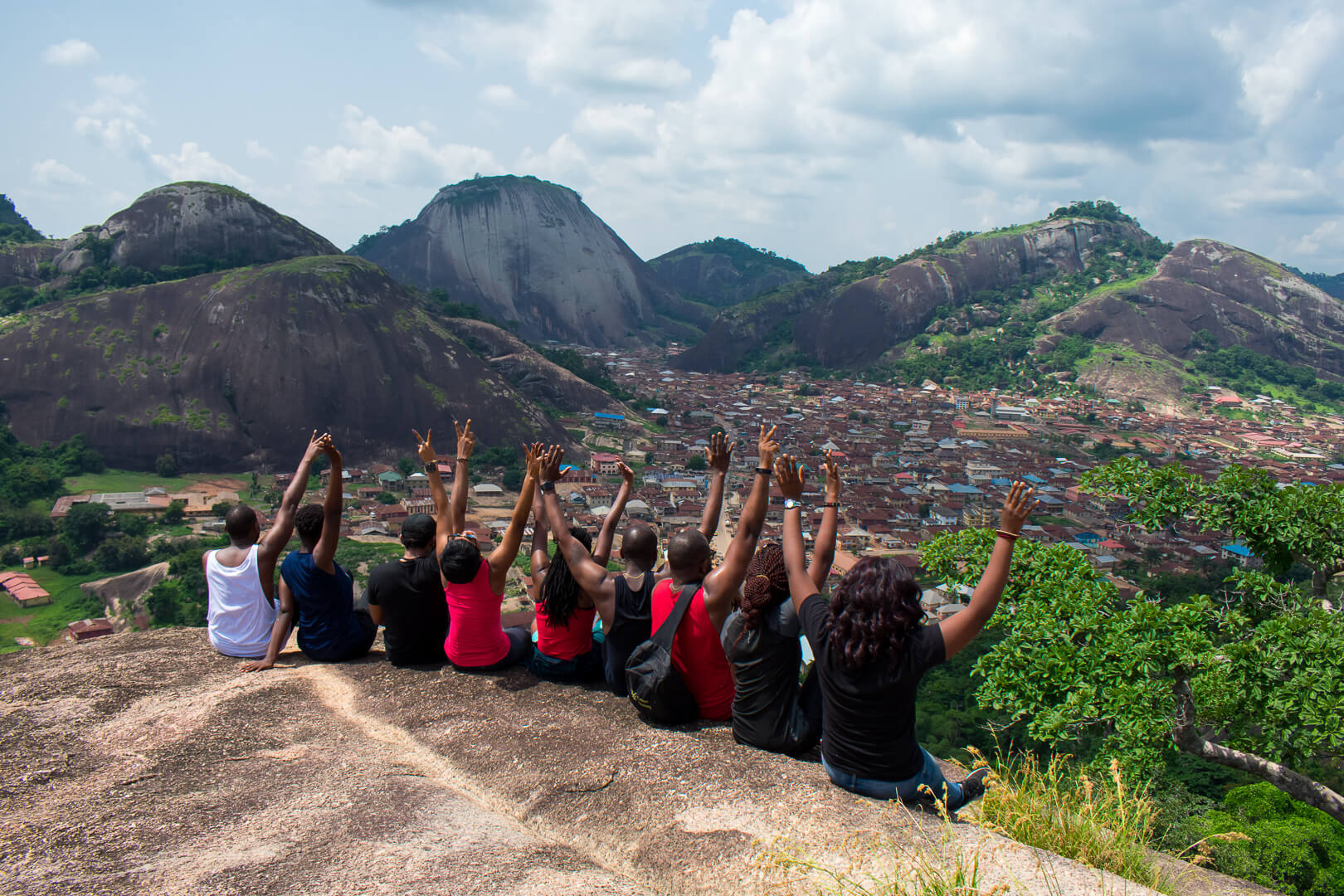 Idanre town also has other historical monuments including the building of the first primary school built in 1896 which still stands, a law court, and an adjoining prison built in1906 by colonialists.

The palace of the Oba of Idanre is also an interesting place to visit, with its various ancient sculptures.