Cristiano Ronaldo Is The Most Complete Forward Eve…

There are not many forwards who can do all: shoot from longe range, score plenty of goals with their weak foot, net freekicks, dangerous at headers, able to make assists, skillful on the ball, and possess speed. But Cristiano Ronaldo has got all!

Pele scored a huge amount of goals and God blessed him with good health to play a long career. But he does not have the insane jump-power of Cristiano; the phenomenal leg strength of Cristiano and the incredible nodding prowess of Cristiano.

He is a team player who gets involved in almost all of the major buildups. His main strengths are his close control, dribbling and agility.

Most of the time, he starts the goal buildup and ends up either assisting or scoring in it. ‘Leo’ has scored in all the possible ways: left foot, right foot, outside the box, curlers, head, freekicks, and penalties. But obviously, one cannot vouch he is so comfortable scoring with his right foot – his weaker weapon. And evidently, he is not the best of headed goalscorers.

Time and again, CR7 has cropped up at important situations in important matches scoring amazing headers to tilt the balance in favour of his team.

In this era, Ronaldo is ahead of most attackers in his athletic and physical abilities.

The ultimate aim of football is to score goals and the ultimate goal scorer of this generation is the Portuguese superstar!

Ronaldo’s goalscoring exploits at all the clubs he has played at have been absolutely special.

Ronaldo might have suffered slight injuries as a professional footballer, but not even his most vocal detractors can deny the fact that he is physically one of the fittest athletes in the world. That fact is not even threatened at 35.

Completely dedicated to his fitness regime and nutritional pattern, Ronaldo has managed to remain relatively injury-free for the majority of his stellar career.

Still very active, and can play football for at least three more years, the man from Madeira established himself as Real Madrid’s most influential player since Alfredo Di Stefano.

Far and away, he is Real’s all-time top scorer and was pivotal in the club winning four UEFA Champions League trophies as well as two Liga titles and two domestic Cups alongside a glut of other trophies.

During the days of the Di Stefanos, the Maradonas, the Hugo Sanchezs, the Puskas, there were fewer matches to compete for honour and apparently, the standard was not what it is today.

In modern football, there are now better goalkeepers, the game more technology-inclined, more intensity, and goal-check one step ahead. 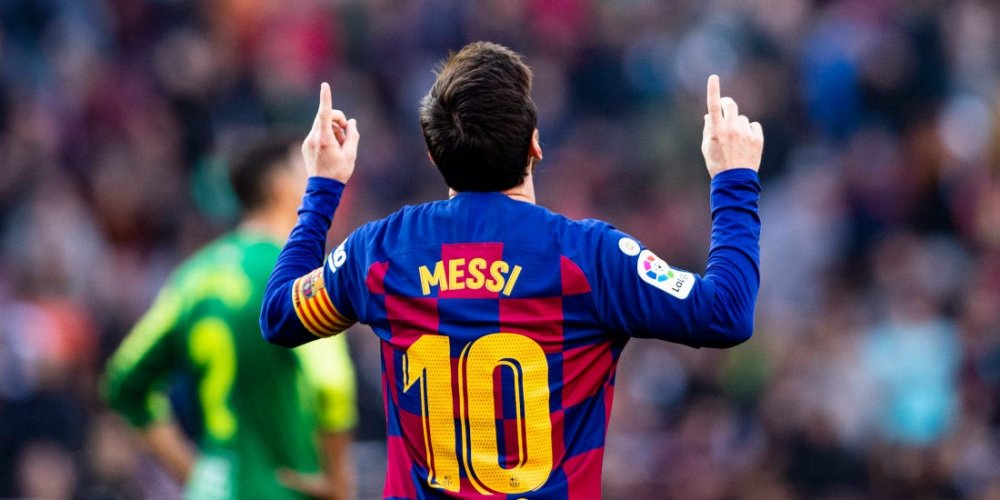 Yet, amid all these, ‘long-term rulers’ – Ronaldo and Messi thrived.

Ronaldo has proved himself in the top leagues he has played in. Records found him in the process.

Ronaldo will rightly be remembered as one of the globe’s best ever ‘net-shakers’.

Bobrisky Uploads Epic Before, After Photos

Bobrisky Uploads Epic Before, After Photos