Sophia Momodu, Davido’s first baby mama has reacted to allegations that she fought Davido’s second baby mama, Amanda, in a club over him.

Sophia claims that all she did was arrange for their daughters to spend time with their father and receive the affection they deserve.

In the last six years, the mother of one has accused social media users of toying with her emotions, and she has asked whether they want her to raise her daughter in hatred.

She ended by stating that no one will spread false accusations about her in 2022 when her daughter will be old enough to wonder why she never defended herself.

See her posts below: 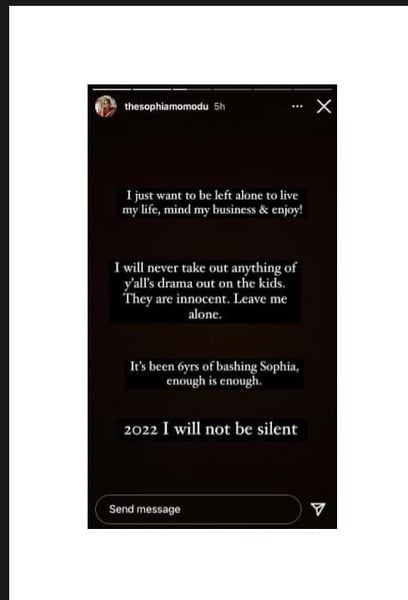 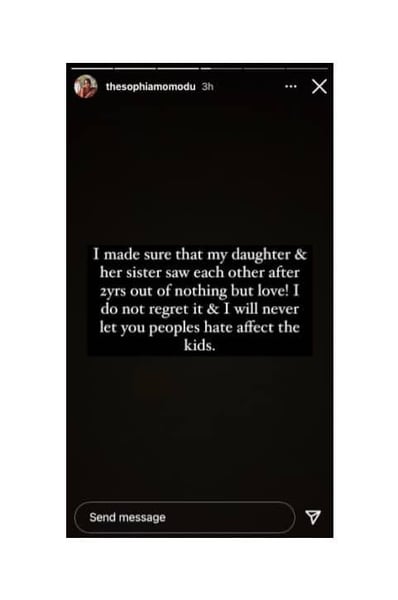 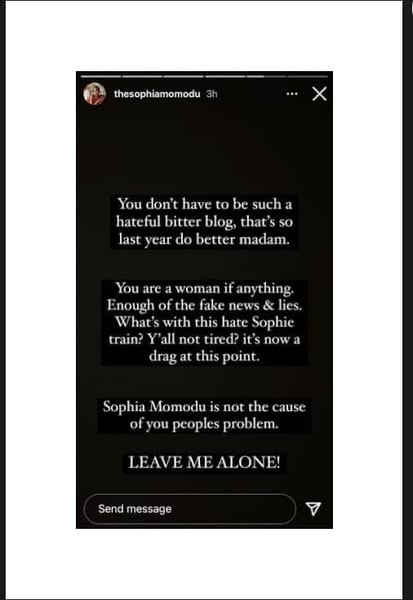 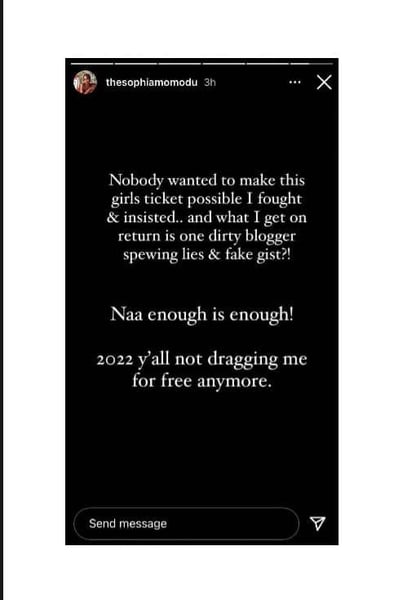