On this day, 61 years ago, Nigeria gained her independence from colonial rule. It is a good time to reminisce on how far she has come as regards those who ruled her, before 1960.

​​​​During the colonial era, the Queen of England, Elizabeth the II ruled Nigeria albeit by Governor-Generals over a period of time.

After the amalgamation of the Southern and Northern protectorate by Lord Federick Lugard in 1914, below is a list and timeline of men who ruled Nigeria before independence.

From 1914 to 1919, Lugard attempted to ameliorate the condition of the native people by the exclusion, wherever possible, of alcoholic liquors, and by the suppression of slave raiding and slavery among others.

He ruled Nigeria for 5 years. 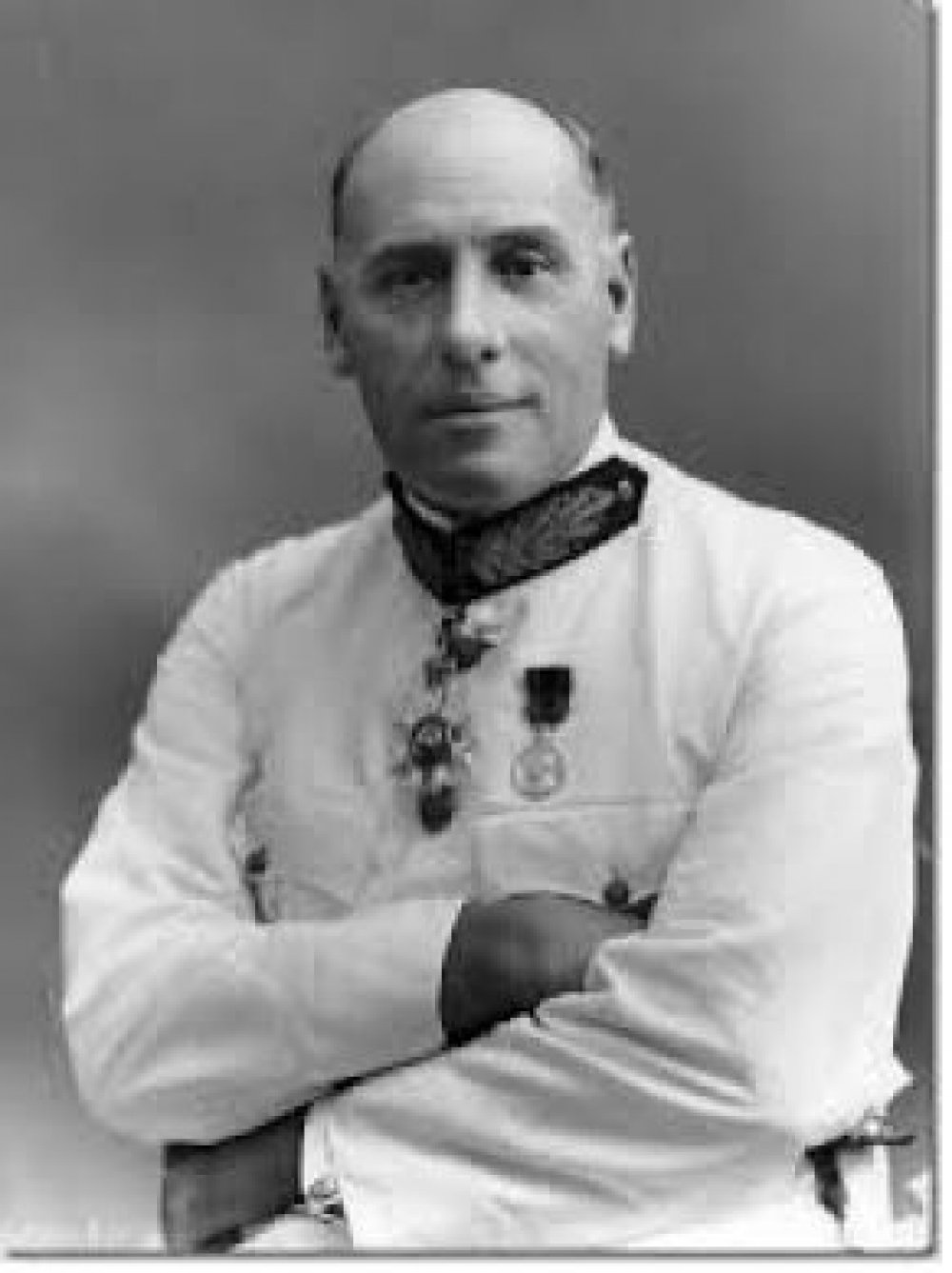 A new constitution known as the Clifford Constitution of 1922 was promulgated, which introduced four seats into the Legislative Council with three for Lagos and one for Calabar.

Furthermore, during his tenure as Governor-General, General elections were held for the first time on September 20, 1923 wherein the Nigerian National Democratic Party (NNDP) won three of the four elected seats in the Legislative Council.

He ruled Nigeria for 6 years. 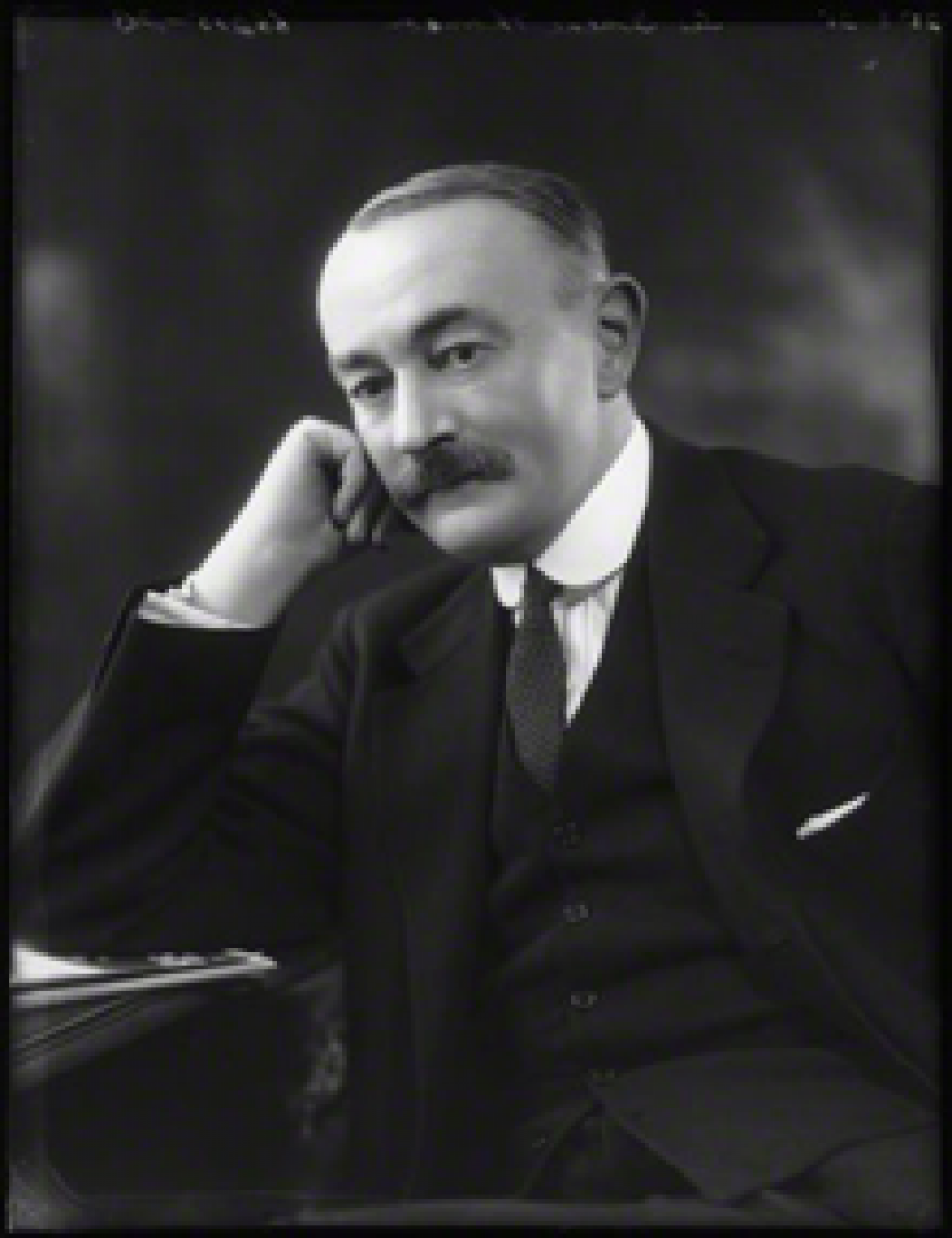 During this tenure as governor, there was virtually no change or modification to the Clifford constitution of 1922.

The country was financially depressed which eventually led to massive retrenchment of workers and imposition of direct taxes.

An attempt to impose taxes on women in Eastern Nigeria led to the Aba women’s riot of 1929 where lives were lost.

He also ruled for 6 years. 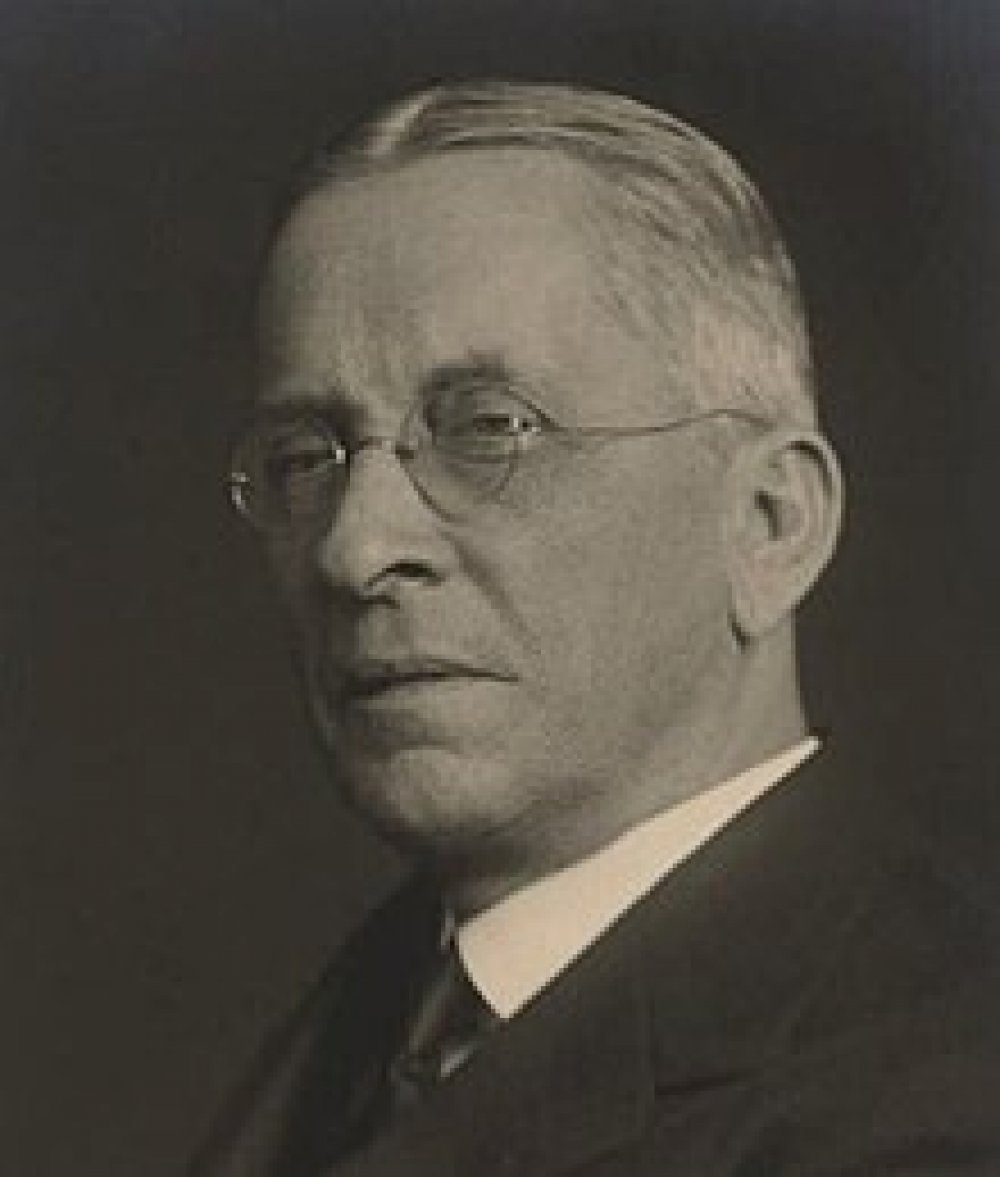 During his administration, Nigerian economy was still in depression. He nevertheless continued with the policies of his predecessor.

Hard times led to increased agitations especially by Nigeria youth for greater local participation in the affairs of the country.

He ruled Nigeria for 4 years. 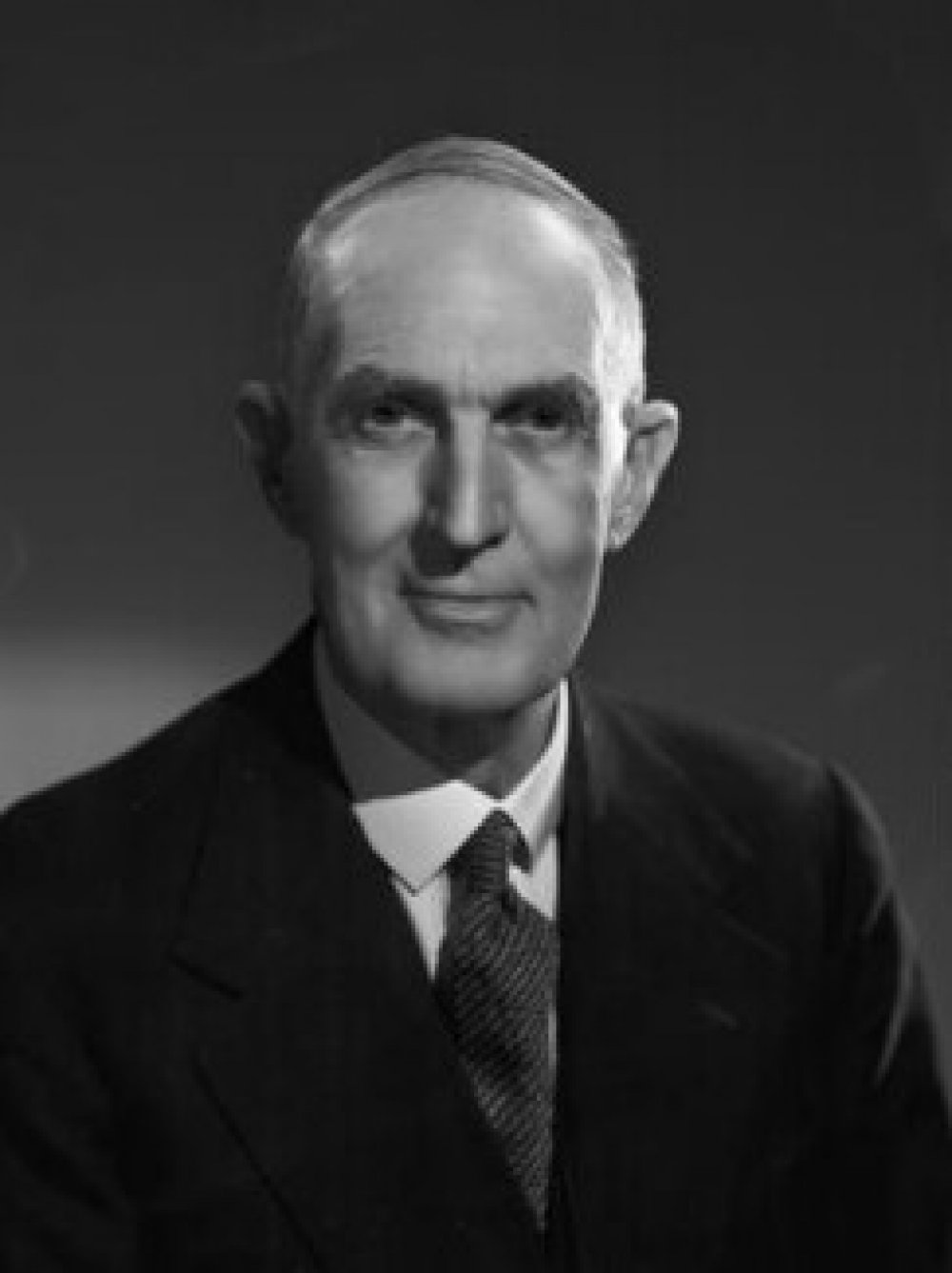 During his administration, he divided the country into three provinces namely;  the western, eastern and northern provinces. 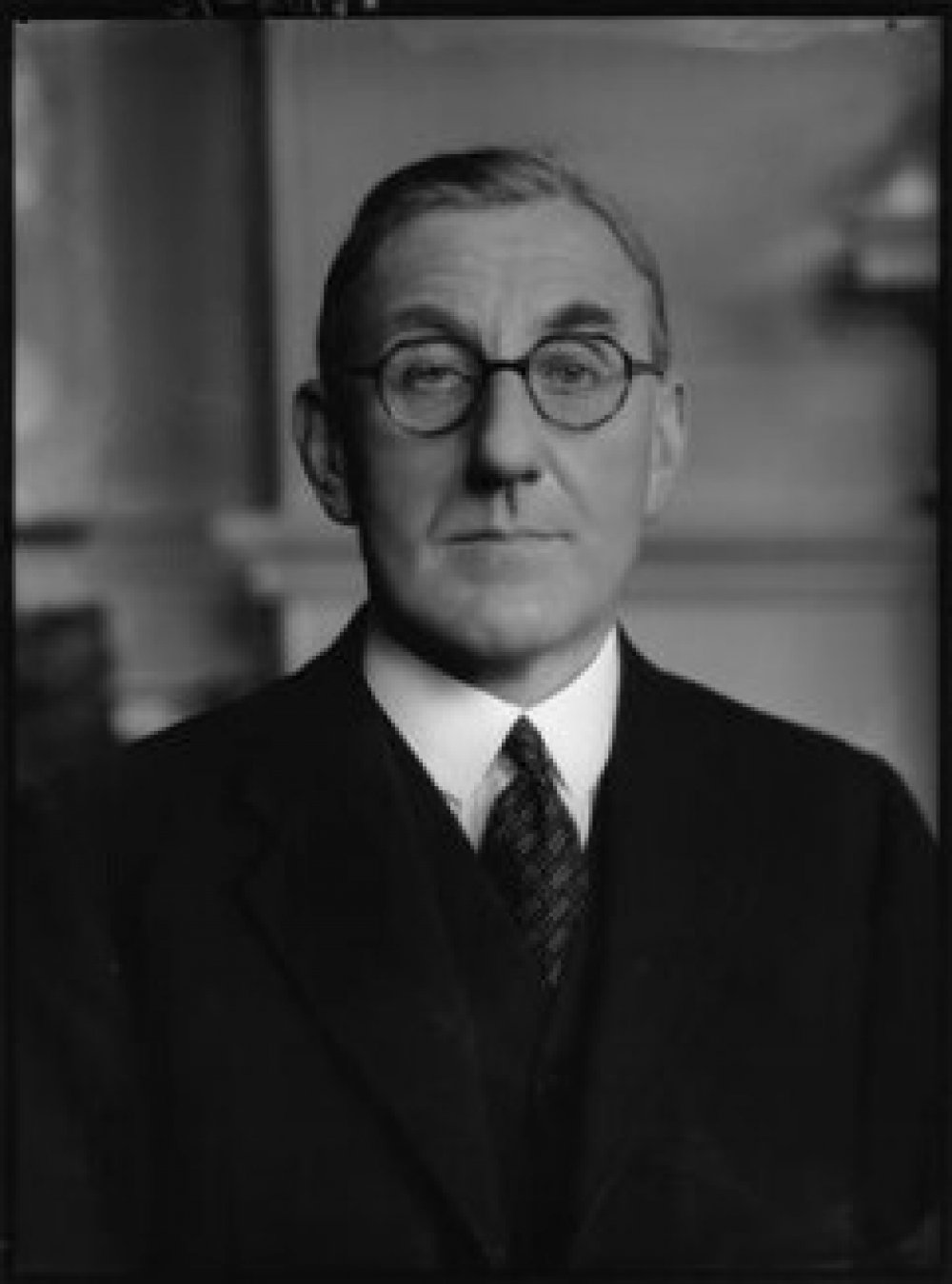 His tenure, like that of his successor, was characteristically unremarkable. 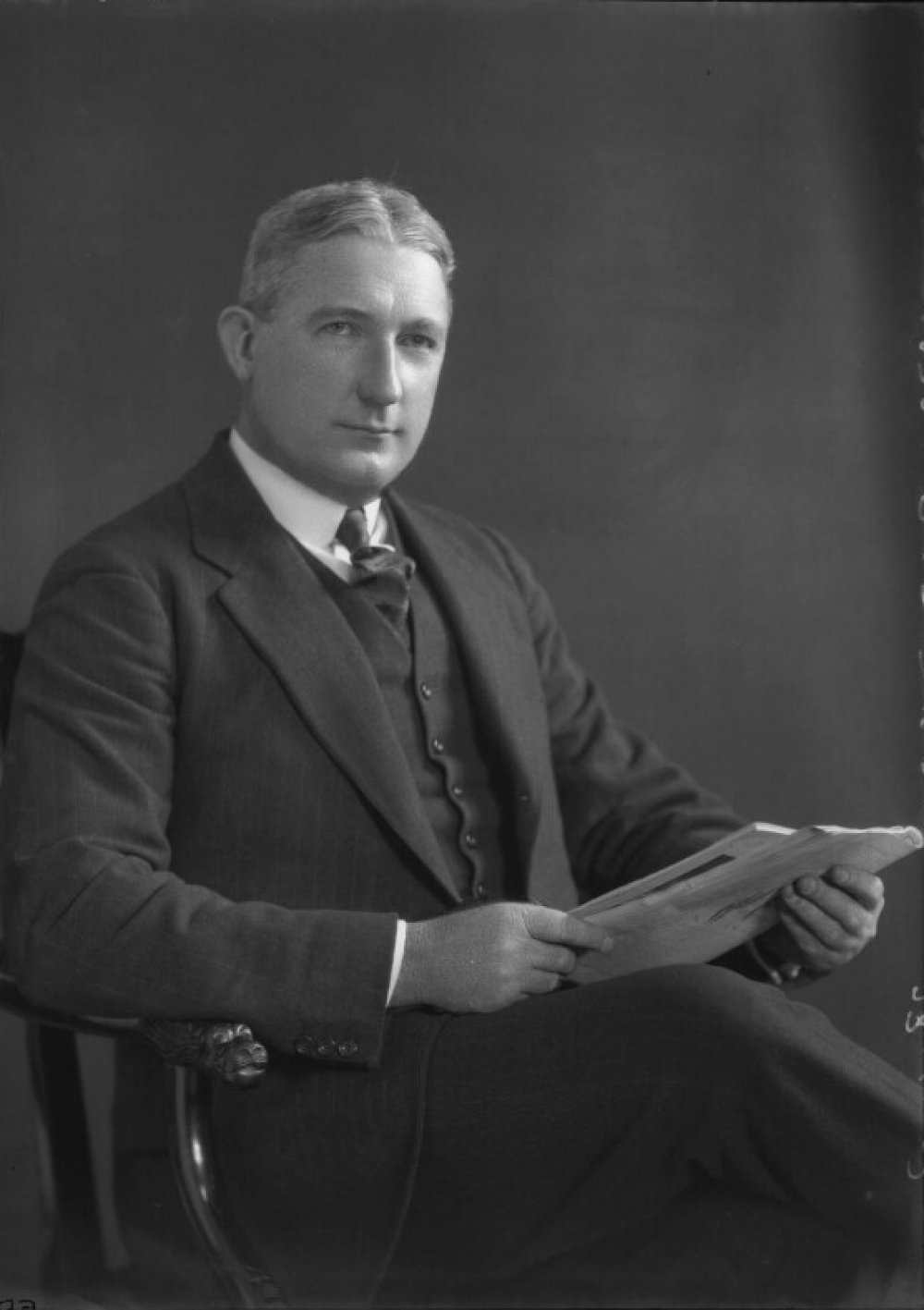 Sir Alan Burns took over from his predecessor as Governor of the country from 1942 to December 18, 1943. 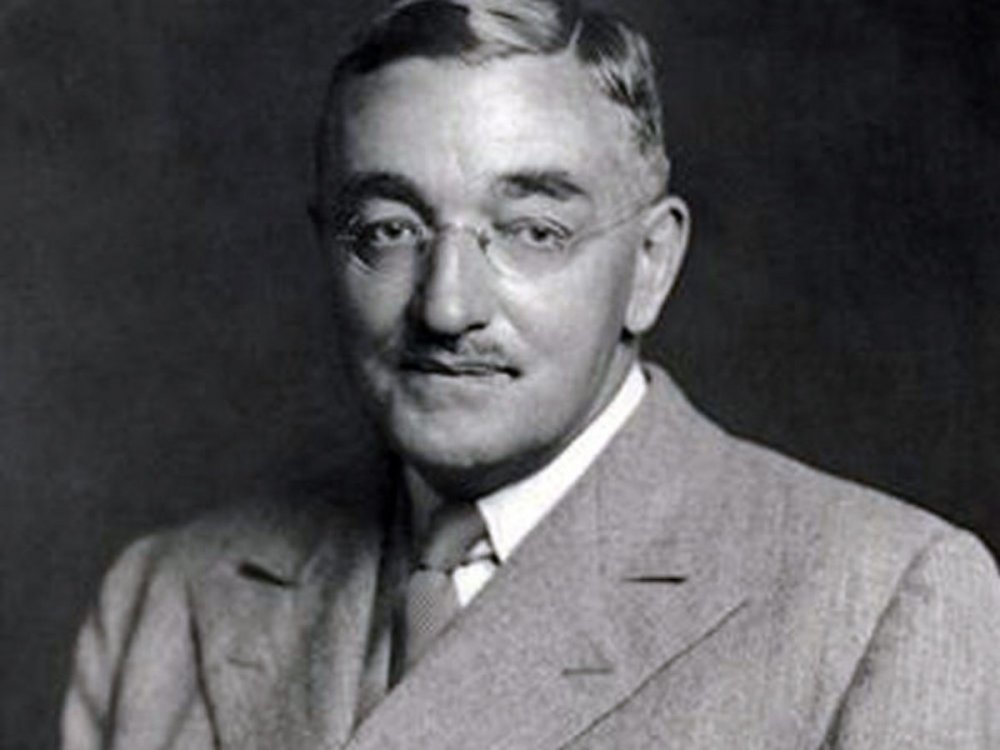 His tenure was 5 years. 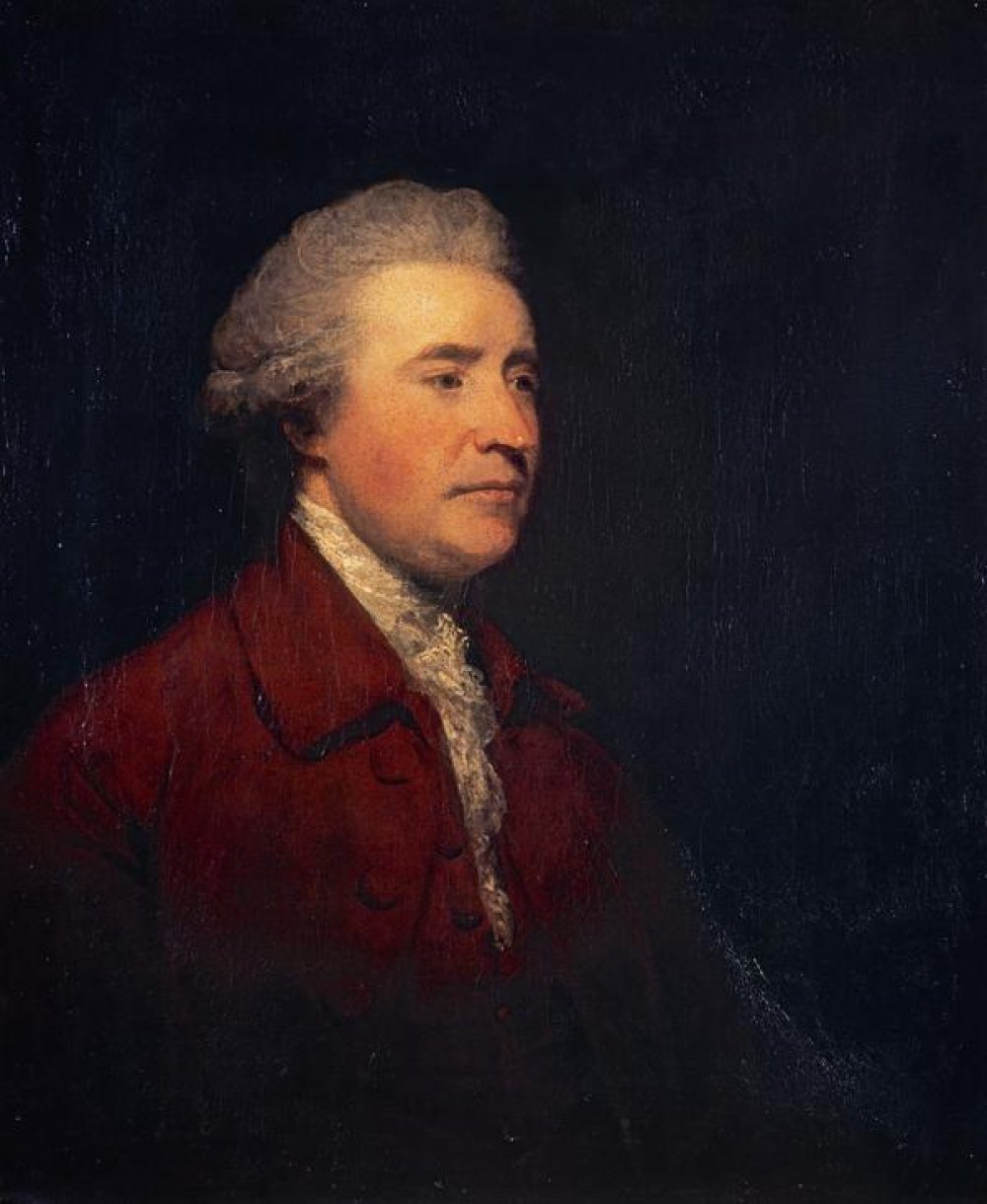 Sir Macpherson took over and continued from where Sir Richards stopped from February 5, 1948 to October 1, 1954.

During his tenure, Macpherson made adequate arrangements not to repeat the mistakes that led to the opposition and criticism that greeted Richards’ constitution.

During his administration, the Macpherson Constitution of 1951 was enacted. 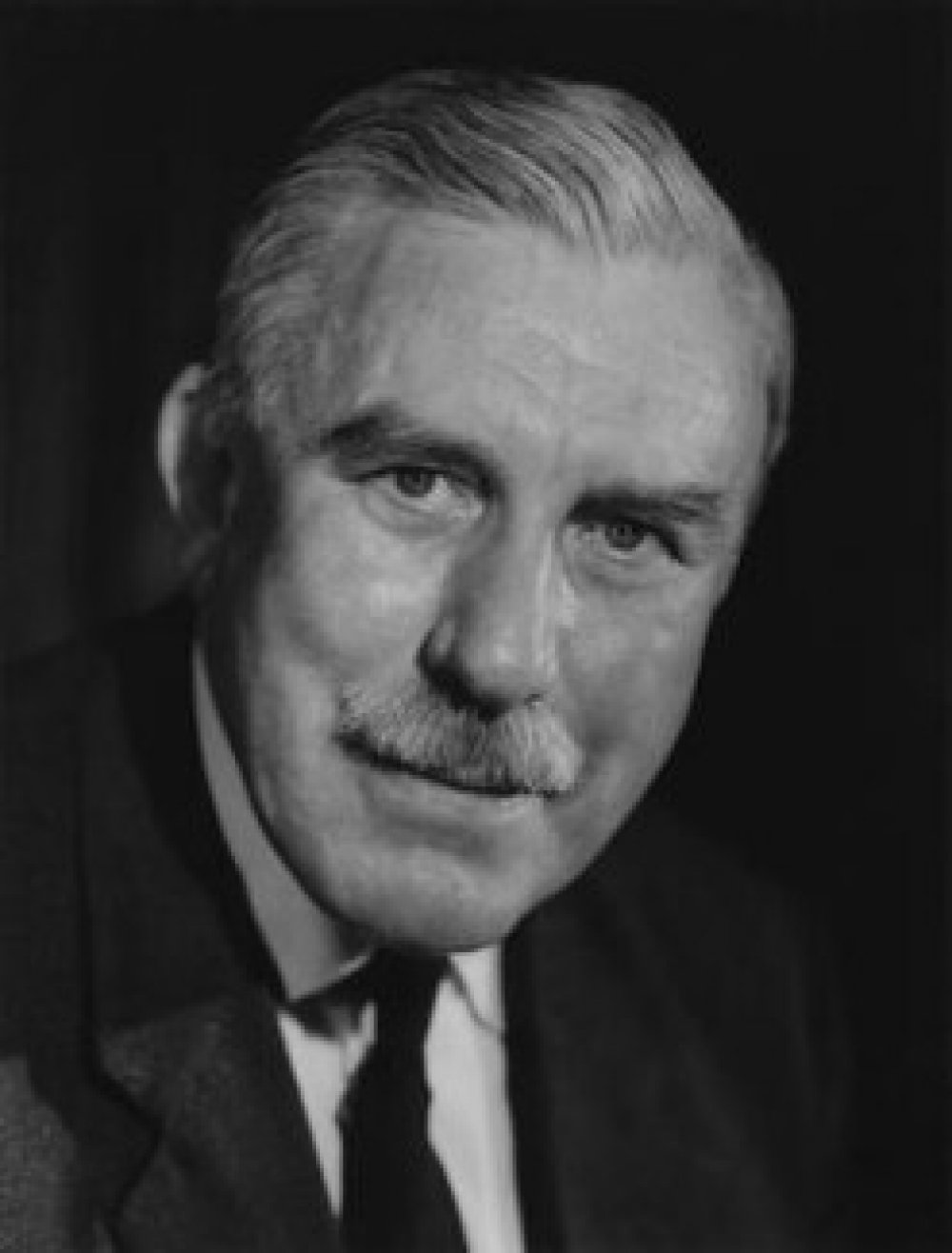 Sir Robertson was the last British Colonial Leader, representing the Queen as the Head of State in Nigeria. 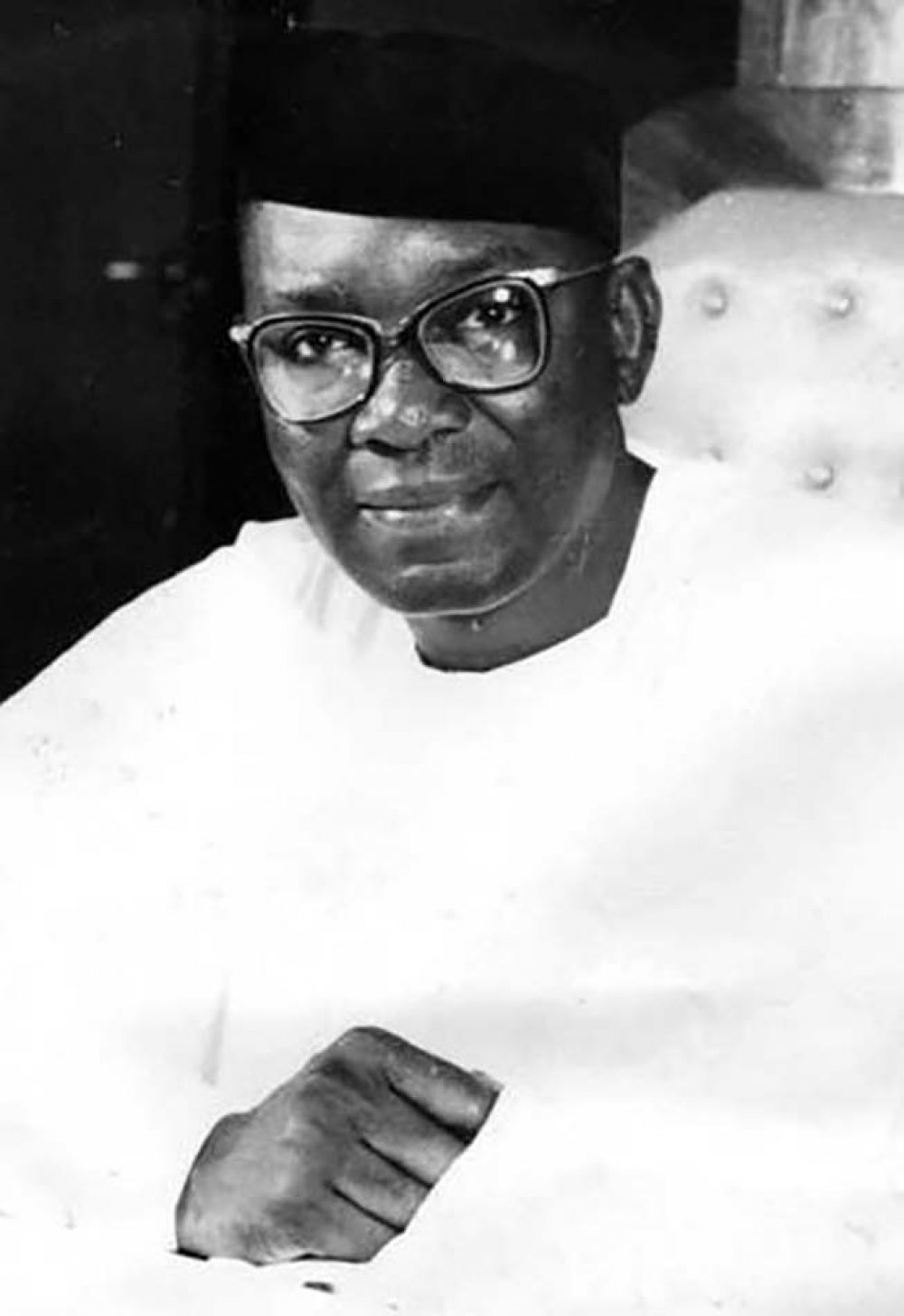 Dr. Azikiwe became the first non-British and the last Governor-General of Nigeria.

After Nigeria became a republic in 1963, he became the first Nigerian President.

NYSC: No Date Of Birth Correction After Deployment