by admin
in ALLNEWS -DIASPORA
0

The 36-year-old Nigerian was arrested with his 25-year-old Thai girlfriend, Nantana Chiewpanitch, when undercover police officers in a sting operation arranged to buy 10 grams of cocaine from him in Takhiantia on March 26.

Ikenna was arrested outside his house in Takhiantia house. His girlfriend was arrested by the Narcotic police inside the apartment but had denied involvement in drug peddling. She claimed she has only known Ikenna for a few months and worked in a call center in Bangkok.

A search into their apartment by investigators in Bangkok led to the recovery of nearly a gram of cocaine and hundreds of plastic bags, which the police said were used to package drugs for sale in Bangkok, the East and Central regions of the country.

The police reportedly seized 9.8 grams of the substance from him.

Police also seized more than half a million baht in property from Ikenna, including his Toyota Altis and two mobile phones. 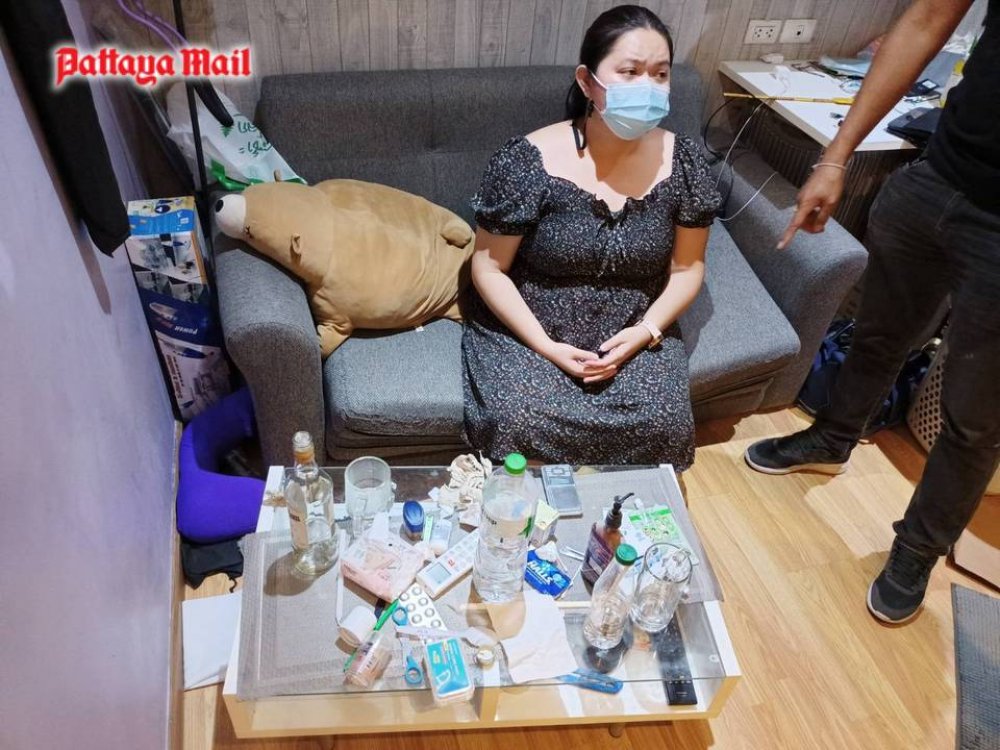 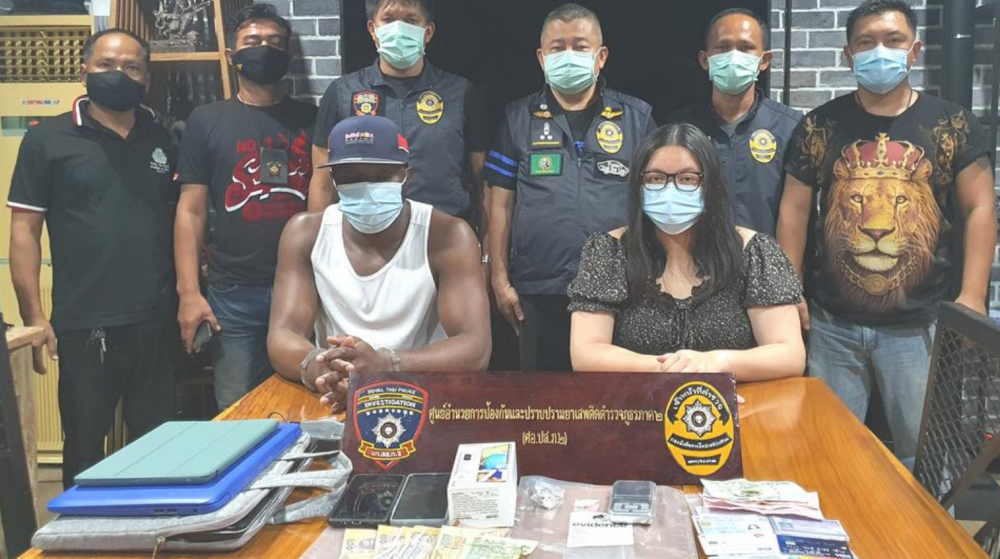 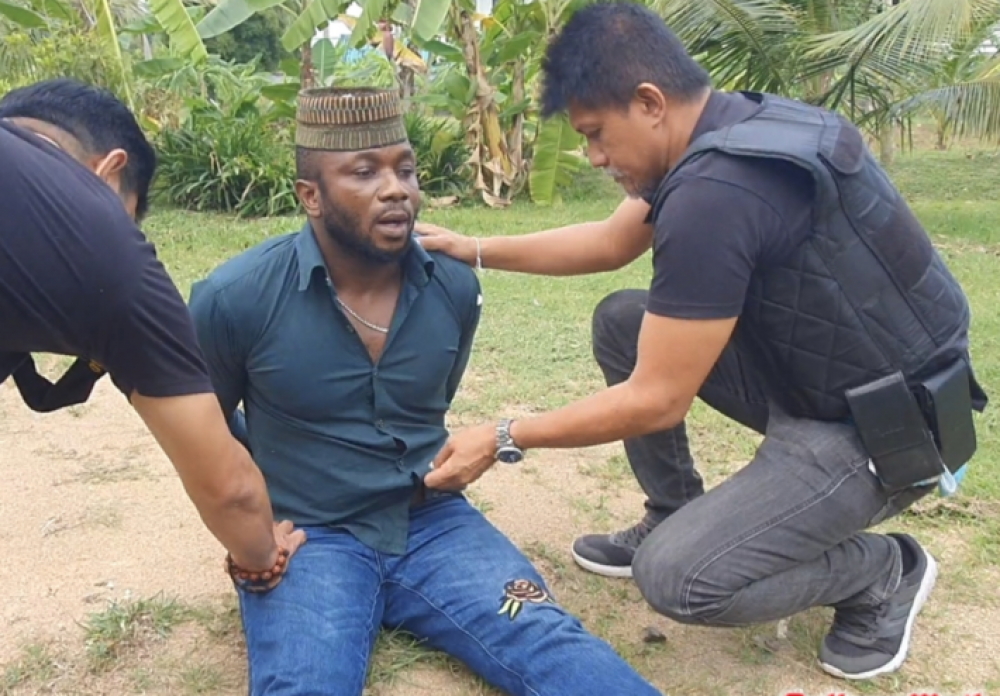 How Nigeria’s Power Sector Fared In 2021