Perhaps the biggest threat to the tranquillity of the South-East and South-South regions of Nigeria is the so-called ‘unknown gunmen’.

These lawbreakers continue to terrorise and wreak havoc on that eastern axis. Security facilities, officers (police and soldiers), and some Northerners have been targets. 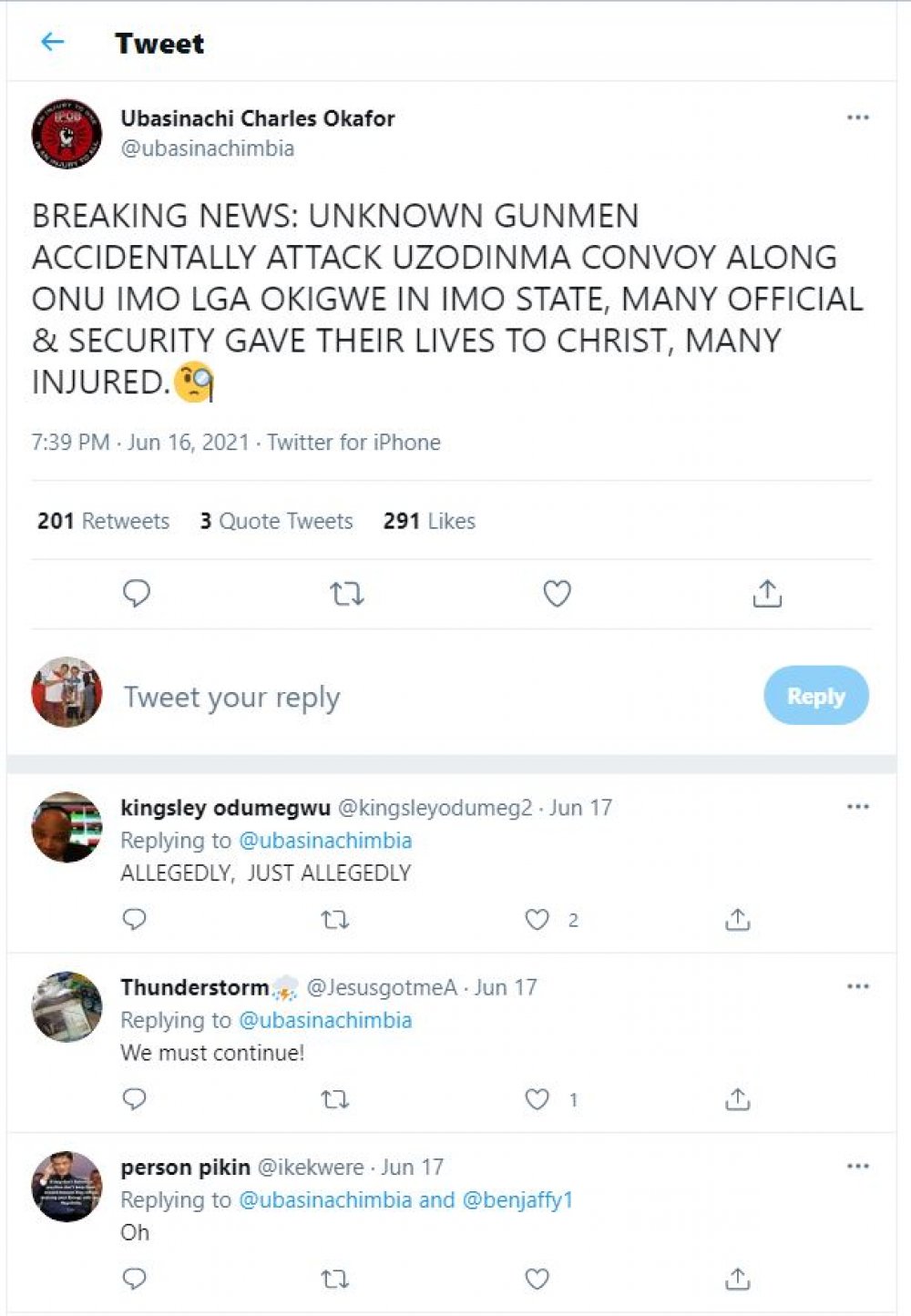 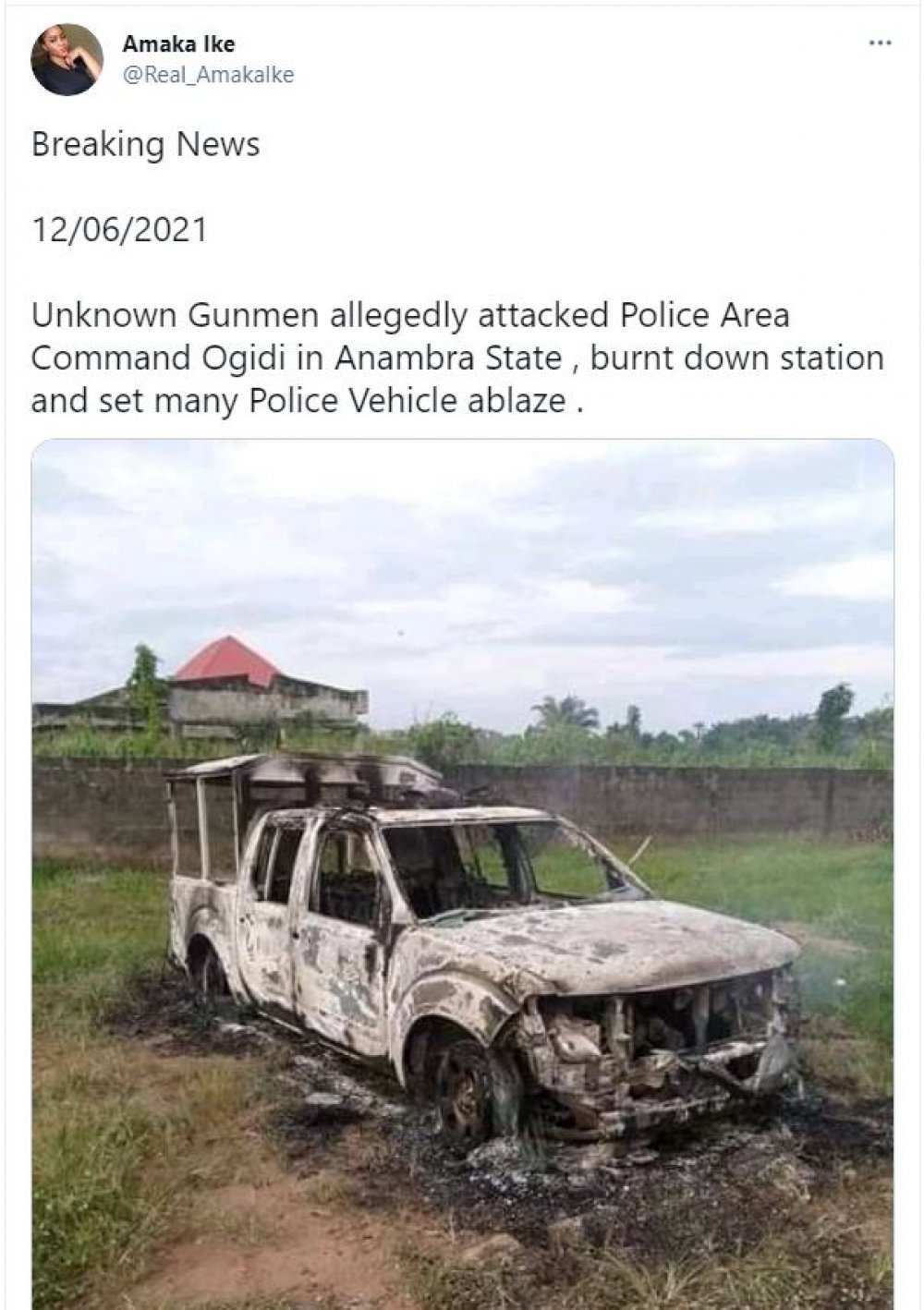 Bizarrely, anytime these gunmen strike, social media is dominated by the term ‘unknown gunmen’. This claim has been consistent with narrations on the social media pages of persons with apparent Biafra agitation leaning. Even when they could have simply referred to the criminals as hoodlums or gunmen in their headline, which of course suffices, some prominent media houses in Nigeria have fallen for the ‘Unknown Gunmen’ spin. But it is obviously a calculated campaign to absolve the outlawed Indigenous People of Biafra (IPOB) of culpability in the increased criminality being witnessed in the South-South and South-East regions.

IPOB is a controversial group canvassing for the secession and sovereignty of Eastern Nigeria.

More than 50 years after the Nigerian Civil War ended, the struggle to keep the dream of a separate Biafra state alive continues, including through a relentless disinformation campaign on social media. It is a well-known fact that pro-Biafran organisations use propaganda tools.

The strategy vis-à-vis ‘Unknown Gunmen’ is that on diaspora-based IPOB leader, Nnamdi Kanu’s order, when men fall and things go wrong, they deny them. But when it goes well, the gunmen are hailed.

The ‘Unknown Gunmen’ campaign gained momentum on Twitter and Facebook around the period Kanu formally announced the formation of the Eastern Security Network (ESN). IPOB hierarchy stressed that the majority of the activities of ESN will be in the bush, where the murderous Fulanis brutally attack farmers and rape women.

While Kanu said that the ESN was created to safeguard lives and properties, authorities in Nigeria have continued to finger them in attacks on government facilities and politicians’ properties.

At least twice since December 2020, suspects have been paraded by the police, with the apprehended persons admitting on tape to being members of the banned IPOB.

But each time this happens, IPOB, through its Media and Publicity Secretary who deploys the pseudonym, Emma Powerful, releases a Press Release to distance it from the activities of hoodlums – despite their taped confessions. 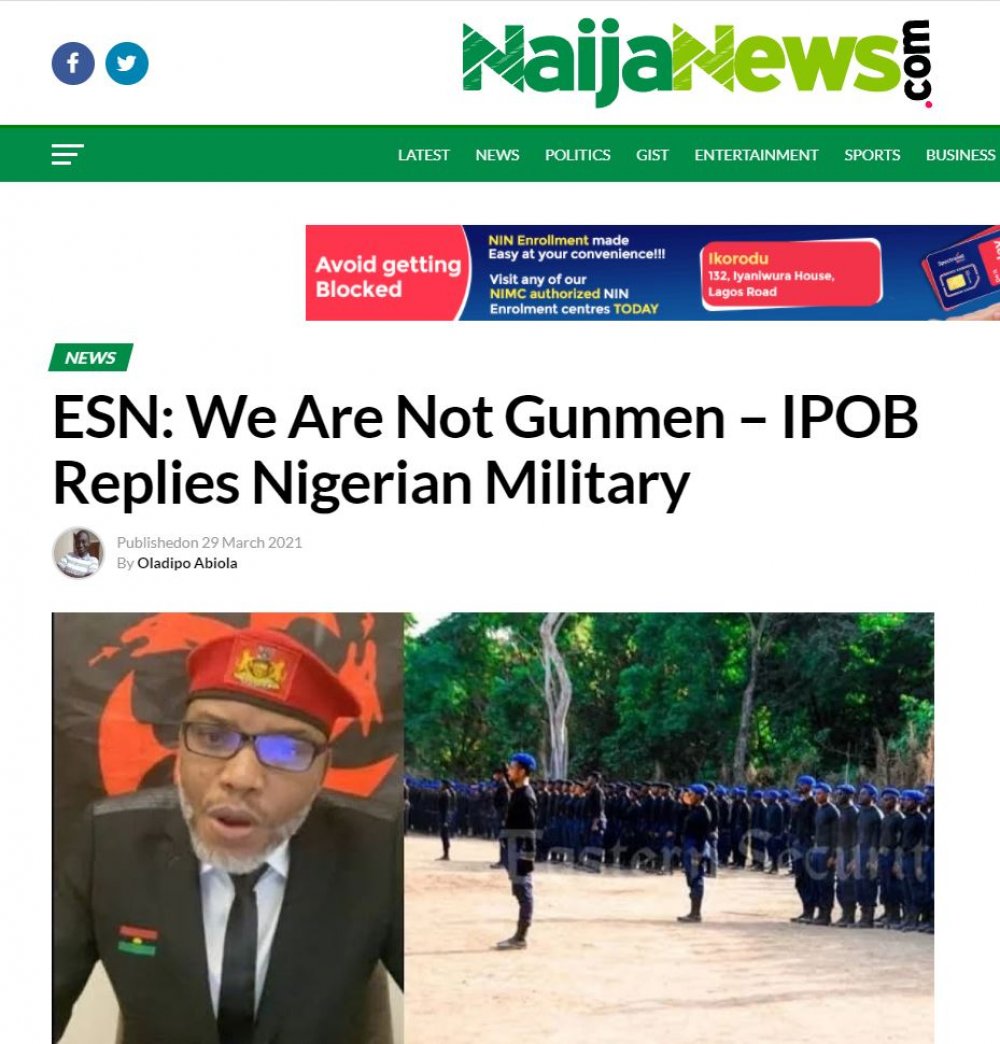 On May 25, a couple of the feigned Unknown Gunmen were captured on the streets of Owerri, Imo State, South-East Nigeria walking freely in broad daylight while locals look on untroubled.

One wonders… the gunmen people of that region come online to tag unknown are being hailed by natives in one of the videos. Astounding! Maybe there is something they are not telling us.