Ever wonder why the jobs of manual labourers still remain relevant despite the numerous technological innovations around the globe? Indeed, for almost every kind of manual and heavy-duty job available, there are machines designed to fast track the work process.

Excavation is a good example of such job that entails rigorous manual labour. There are now excavating machines that have been specifically structured to do the work with ease, reduce the hazard and accelerate the entire process.

While machines have been perceived as a threat to the labour market since they are now structured to perform the bulk of a labourer job and at 10 times the pace, countries like Nigeria, however still has a high demand for manual labourers.

The reason is not far-fetched, Nigeria like most developing nations still struggles with its economic growth and stability. Cheap labour is therefore indispensable because these excavating machines are not produced in Nigeria, and they also do not come cheap.

The reasons above is why people like Adamu Haruna, still make a living by manually digging trenches, water wells, building foundations, gravesites and blocked drainages.

AllNews spoke with Haruna about his job in another ‘Streets of Lagos Series’ and he revealed that he came to Lagos State in 1983 as a very young boy.

Although he was not quite certain about his age, he guessed it to be around 45.

The 45-year-old man travelled over 1600 kilometres from Yobe State, North-East of Nigeria to hustle in Lagos.

Giving the nature of his job, Haruna can simply be referred to as a ‘Digger’ who makes use of simply digging and excavating tools for his ‘hard labour’ job.

This ‘Digger-man’ revealed that despite the risk and health hazard that comes with his job, work as to be done for money to be made.

He told AllNews media that digging was not his first job in Lagos. He had worked with a Lagos based common as a security officer from 1996 to 2006.

While his family of two wives and 6 children remain in Yobe State, he has been working to support them from Lagos.

“It is that way because it is easy to make money in Lagos than in Yobe State. I send them money often”

“I have been doing my digging job for a long time, I cannot even recall the year I started it.”

“I have combined it with my job as a night watchman,” Haruna revealed.

According to him, the number of diggers depends on the size, difficulty and location of the project. He revealed that there is no fixed prices for digging jobs.

“We can charge as much as N40,000 for clearing a blocked drainage covering about 700 meters.”

“We share the money equally with everyone who participated in the project once we get paid.”

“There is no superiority on the job because we all suffer,” he said.

AllNews gathered that digging a grave costs about N50,000 depending on the location.

An excavation machine costs between $4000 and $570,000 which is a huge amount of money when converted to Naira.

A Site Engineer disclosed that in Nigeria, it cost between N700,000 to N1,000,000 million to rent an excavating machine monthly. This explains why the work of diggers remains relevant in this part of the world till date.

When Haruna was asked about how often he gets digging jobs in a month, he replied that it comes once in a while. This is the reason he still keeps his backup job as a nightguard.

He revealed that he currently earns N30,000 monthly for keeping guard of a supermarket at night.

Haruna also has a farm in Yobe State which is being supervised by his relatives when he is away. He is mostly in Lagos all year long, and only visits his home in Yobe, two times a year. 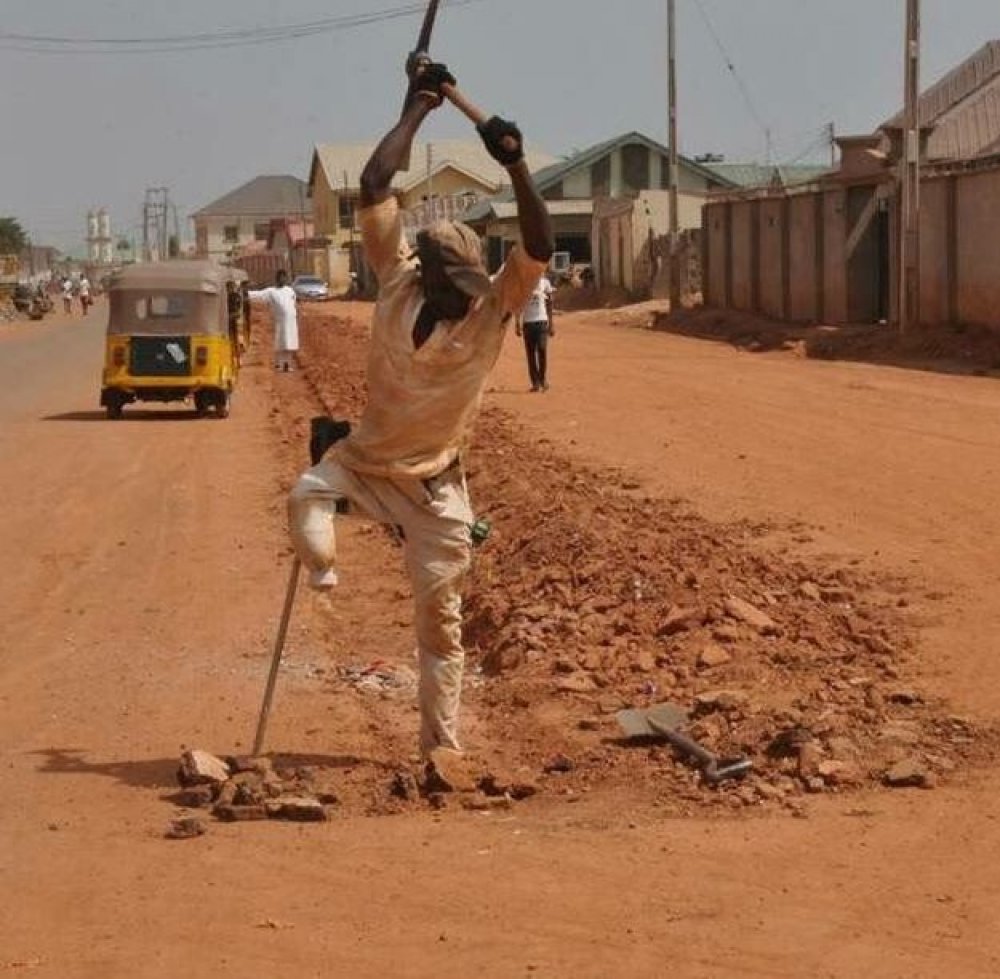 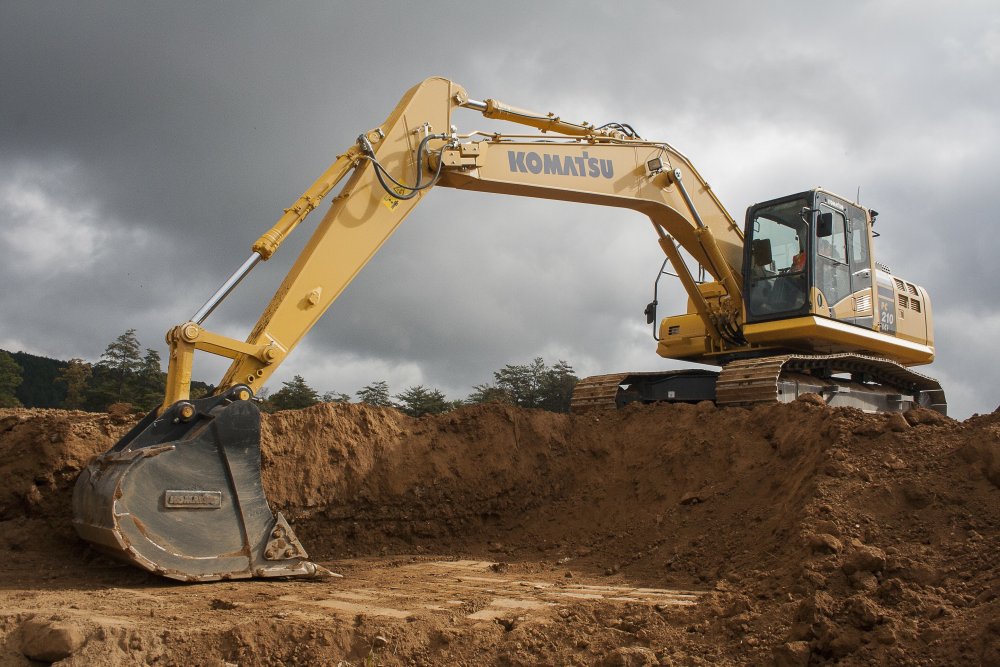 Another 255 Nigerians Return From Saudi Arabia –…

Another 255 Nigerians Return From Saudi Arabia –...