by admin
in ALLNEWS - TECH
0

Welcome to the AllNews roundup of the top 5 Technology News of this week.

Mobile communications company, Oppo has announced that its first foldable smartphone, the “Oppo Find N” will be launched next week, December 15 on the second day of Oppo’s annual Inno Day. 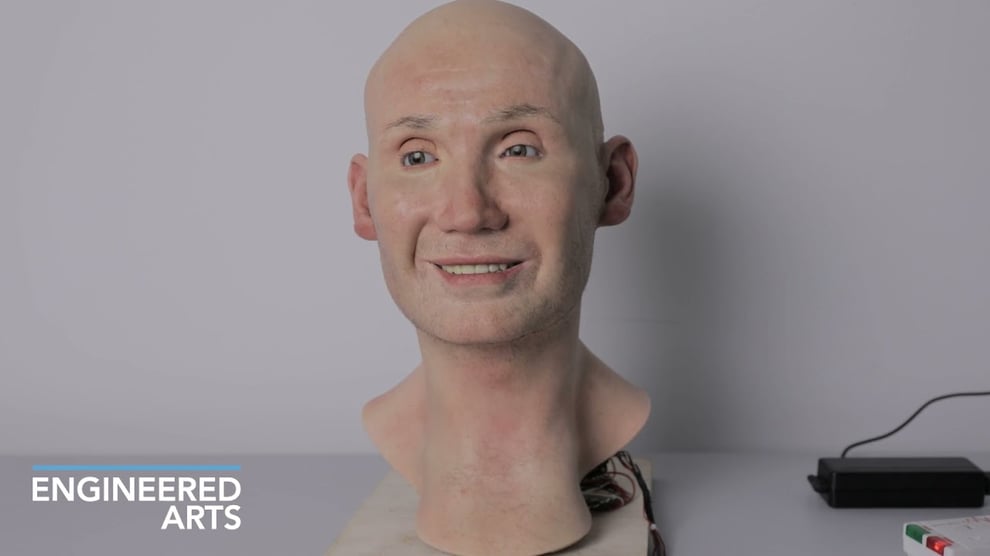 UK-based designer and manufacturer of humanoid robots, Engineered Arts has shown off one of its most lifelike creations (Ameca) making a series of incredibly human-like facial expressions in a video posted on YouTube.

Amazon To Shuts Down Alexa.com Web Ranking Site Next Year 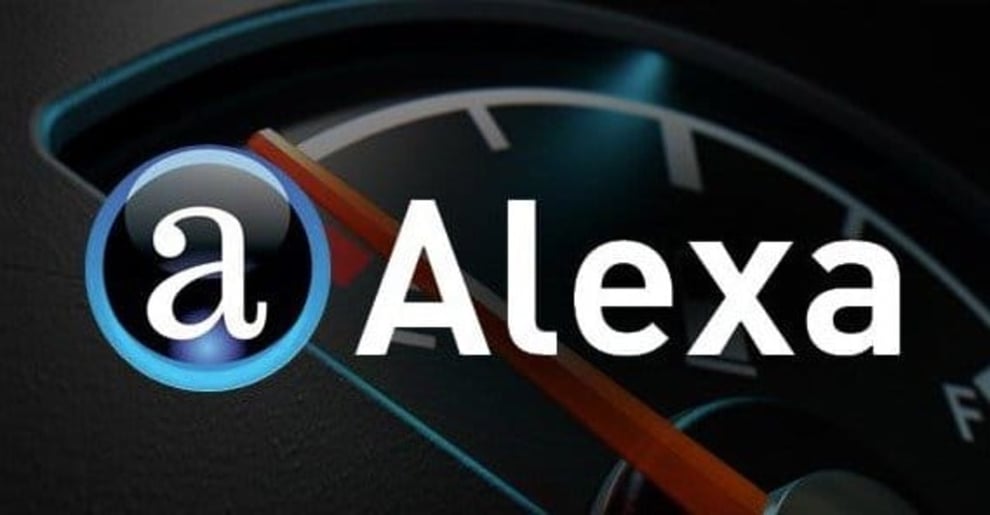 Amazon announced on Thursday that it is retiring Alexa.com famous for providing statistics of websites traffic and rankings of the most popular websites around the world on May 1st, 2022, just a month after it celebrates its 26th anniversary.

After Alexa Internet is shut down, the service’s API will apparently be turned off by the company on December 8, 2022, according to Amazon. Read more here.

Equinix Acquires MainOne For $320m To Expand Into Africa 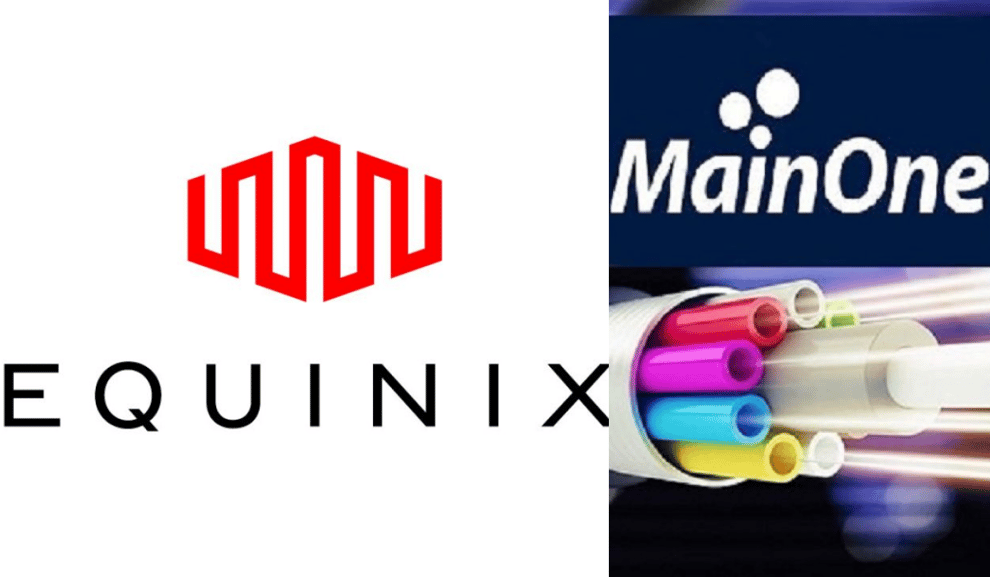 CEO, of Equinix, Charles Meyers said in a statement that the acquisition of MainOne, with its presence in Nigeria, Ghana and Côte d’Ivoire, would enable business organisations to accelerate digital transformation throughout Africa. Read more here. 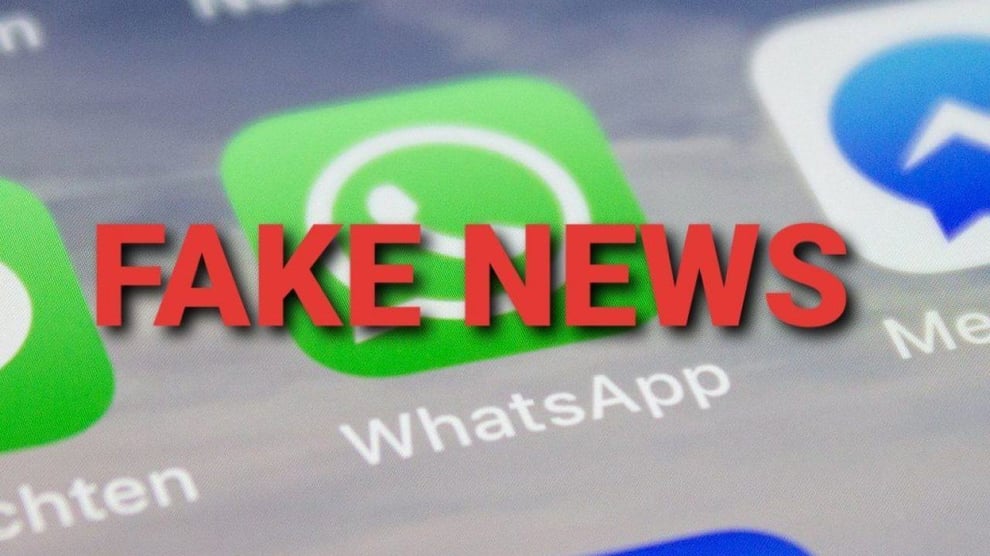 WhatsApp on Wednesday launched ‘YouSaid,’ a campaign that educates people on how to verify the information and reduce the spread of false news in Nigeria.

WhatsApp in a statement said that the campaign offers tips for users to spot false news and take responsibility in minimising its spread. Read more here.

NUPRC To Support NGEP For Improvement Of Domestic …

Creating Youth Empowerment Through N-Power, Other …

Creating Youth Empowerment Through N-Power, Other ...